Paul Walker was an actor best known for his role in The Fast and the Furious mega franchise, but more importantly, he was a father, brother, son, and philanthropist. Paul had an intense passion for helping others and was a magnet for adventure. Paul was involved in every aspect of ROWW – from putting boots on the ground & deploying with the team to fully funding the entire organization and all deployments prior to his death.

"I'm a do-er, and whether it was the tsunami in Sri Lanka or the earthquake in Indonesia, I was always saying 'I should be there; I should be helping out. My mother's a nurse, my sister's going to nursing school right now, and my friends have construction backgrounds. God willing, the next time there is a natural disaster I'm going to be there with 11 or 14 people and a handful of doctors." 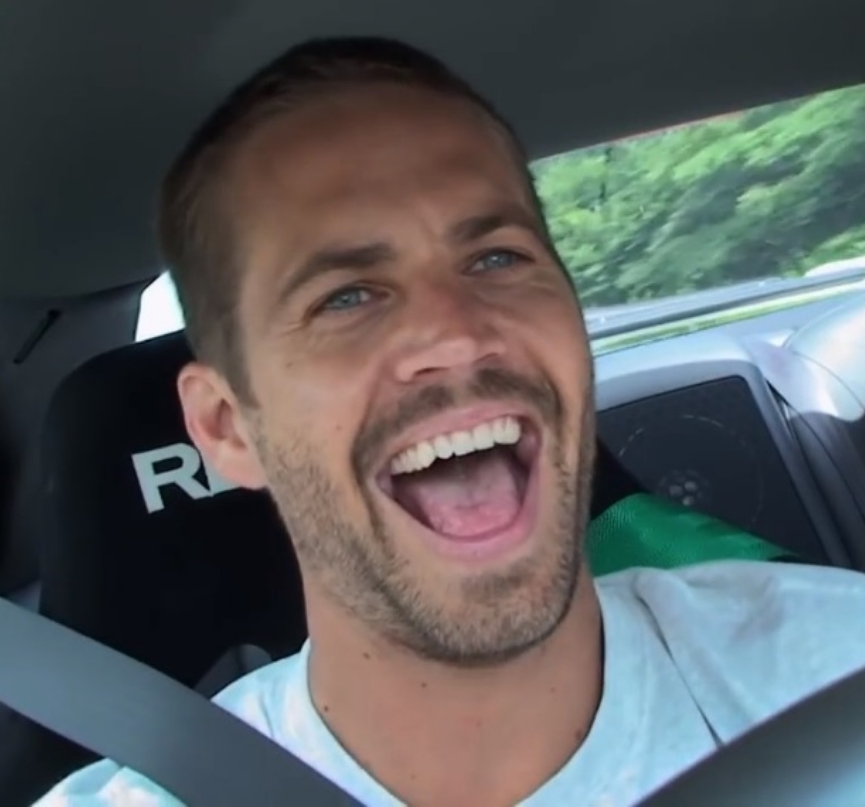 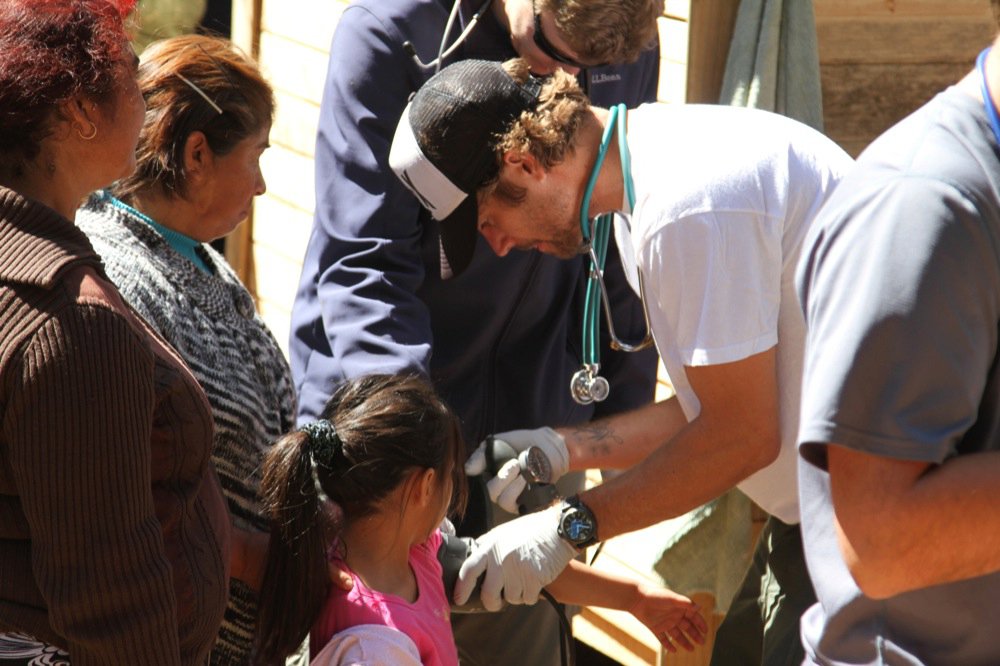 When the earthquake in Haiti occurred in 2010, Paul called up a few of his friends, packed up some duffle bags of supplies, and took off.

Paul’s good friend Jesse Brisendine reflects on that initial ROWW deployment to Haiti which would become the first unofficial Reach Out WorldWide deployment:

"I will never forget this. It was around 10:30 p.m. at night and the Haitian people, if they had anything, had a trash bag with everything they could salvage. Their homes had been destroyed. These people were so grateful to have clothes, food, a campfire that they began celebrating life and singing. It was one of the most beautiful things I have ever seen." He continued, "We were standing there. I remember looking at Paul. He was smiling and allowing himself to have a moment to appreciate what ROWW could do.”

"We're only on earth for a short period of time. Movies aren't enough. I want to take my success and parlay it into something bigger and better."

Of all worthy causes to back, Paul chose to support disaster relief.

"I love people, I love to travel, I love helping people and then on top of that I get to learn so much, and it's so fulfilling" - Paul Walker reflecting on founding ROWW in 2010 . "Don't get me wrong, I love animals... but if I see a person who's lost everything, lost their home, has children with mouths to feed, then I'm there."

"Paul threw himself into the thick of the heaviest situations with passion and intelligence" - Josh Berry of Save the Waves said while working alongside Paul and ROWW in Chile.

For Paul it was about the journey and leading those around him on the path to something bigger. He believed in people and wanted to create a platform for people to excel and to help others.

It would have been far easier and cheaper for Paul to put his face on an existing organization and check in from time to time, but he didn't. He chose to get dropped off from a helicopter in Haiti, during a very unstable time, without a plan, in hopes to personally help those in need. Once that goal was accomplished he was hooked. Next he shifted his schedule around to go aid those in need in Chile. Again he not only funded the trip but gave his own time. After a few more deployments he was finally at peace with his profession as he knew it was allowing ROWW to exist. 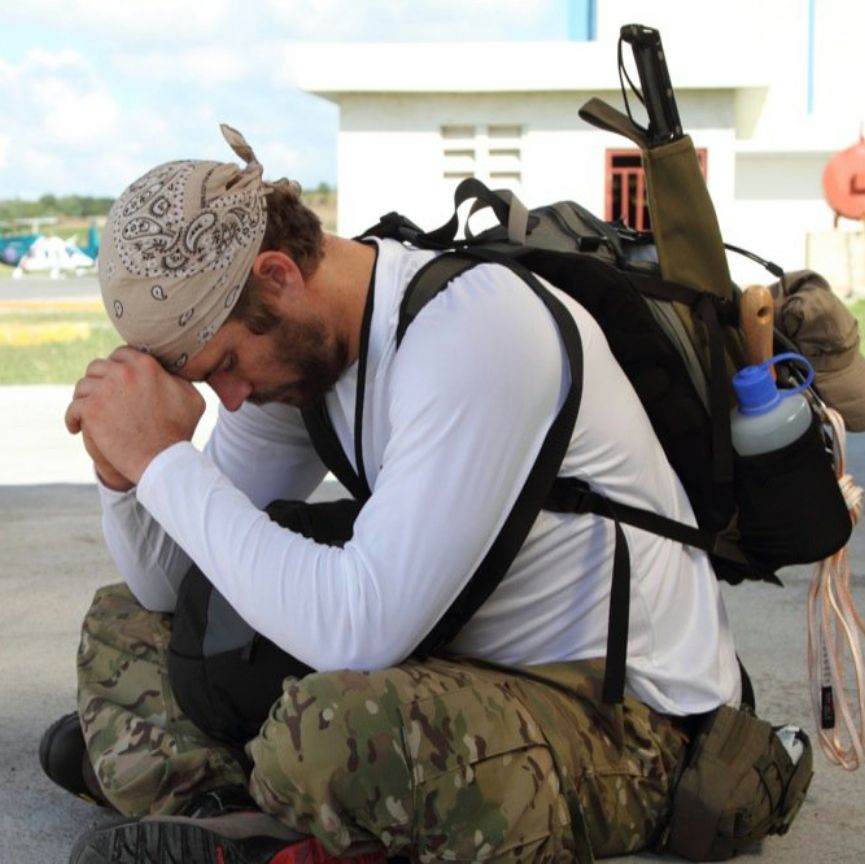 ROWW is a platform for like minded individuals to make a difference in other people's lives. It started as an idea and has transformed into a culture equally benefiting the volunteer as much as the people they are assisting. It's the journey from here to there. It's turning the "I generation" into a "good will" generation. It's giving good people not just a voice but a chance to act. It has become far greater than any one member. It has become a small symbol of hope.

The Heart and Soul of Reach Out WorldWide

“Paul wasn’t someone who just wrote a check and put his name on an organization; he was the heart and soul of Reach Out WorldWide. Paul was the first one in and the last one out, he led by example and his hard work and dedication inspired everyone who had the privilege of working with him. He led one of the first teams into the hardest hit areas of Haiti and traveled to Chile to bring water, medical aid and hope after the Earthquake and Tsunami. He ran a chainsaw clearing debris and helping people get back into their homes during the hottest days after the tornadoes in Alabama… Some people play a hero, Paul was a hero. Paul was an honorable, hardworking, dedicated, respectful man with a humble spirit who shared his blessings with those who needed it most. It was an honor and a privilege to be able to learn and look up to someone who walked the walk.”

A Normal Dude with a Passion to Help People

"Paul was always someone who wanted to help people," he recalled. "When the tsunami struck in Sri Lanka [in 2004], he felt so awful and wanted to do something. [Starting ROWW] gave him a lot of joy."

They were together on a disaster relief trip to Haiti after the 2010 earthquake.

"I will never forget this. It was around 10:30 p.m. at night and the Haitian people, if they had anything, had a trash bag with everything they could salvage," Brisendine remembered. "Their homes had been destroyed. These people were so grateful to have clothes, food, a campfire that they began celebrating life and singing. It was one of the most beautiful things I have ever seen."

He continued, "We were standing there. I remember looking at Paul. He was smiling and allowing himself to have a moment to appreciate what ROWW could do. The value now is he really got to see something he believed in so passionately play out and make a difference in people's lives."